Inspire your next tailoring move – The Bespoke Corner Tailors 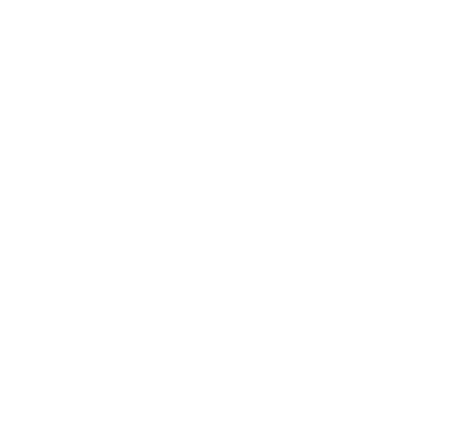 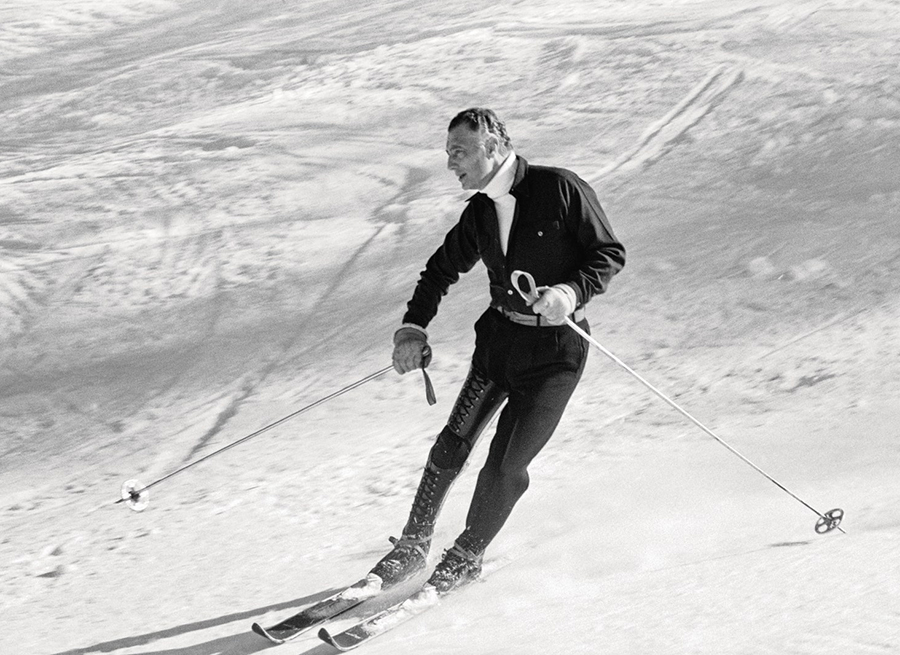 Inspire your next tailoring move

Three summer suiting icons to inspire your next tailoring move

From the street style of Pitti Uomo to the garden parties of the rich and tasteful, it feels like high-end tailoring has taken a distinct step away from razor-sharp, Savile Row-style suiting in recent seasons. Rather, we’ve seen people embrace a more free-flowing aesthetic inspired by the linen-heavy, semi-resort style donned by some of the most stylish magnates of those heady days on the Med in the mid-20th century. Here’s a sampling of men, both real and fictional, whose summer style remains timeless to this very day.

Italian car magnate Gianni Agnelli was a style giant of his time. Whether he was skiing in the alps or Yachting on the Adriatic, his presence in the boardroom matched only by the innate, sartorial flair he became renowned for as his influence in the wider political and business spheres of Italy grew.

Tailoring became a particular feature of Agnelli’s style, and his ability to pull off power suits and more relaxed tailored shirts remains unrivalled.

Famed as much for his lavish lifestyle as he was his records, the Spanish singer’s sun-soaked, heavily-tanned aesthetic perfectly complimented his chosen way to spend the summers—namely yachting and private jetting his way around the Med.

This influence also bled its way into Iglesias’s more formal looks, whether he was dressing down a sharp suit with white pants, or opting for a lighter shade of suiting, complete with a big open collar, when appearing on stage.

Few films have ever managed to bottle the essence of the Italian riviera’s sun-soaked mid-century style like Anthony Minghella’s 1999 thriller, and despite the best efforts of a young Matt Damon, it was the magnetic charisma of Jude Law as Dickie Greenleaf that stole the show.

Not a single outfit worn by Law missed the mark, Mr Ripley remains a failsafe guide for working effortlessly classy pieces like tailored trousers and lightweight shirts into timeless outfits for an afternoon sipping spritzes on the waterfront. 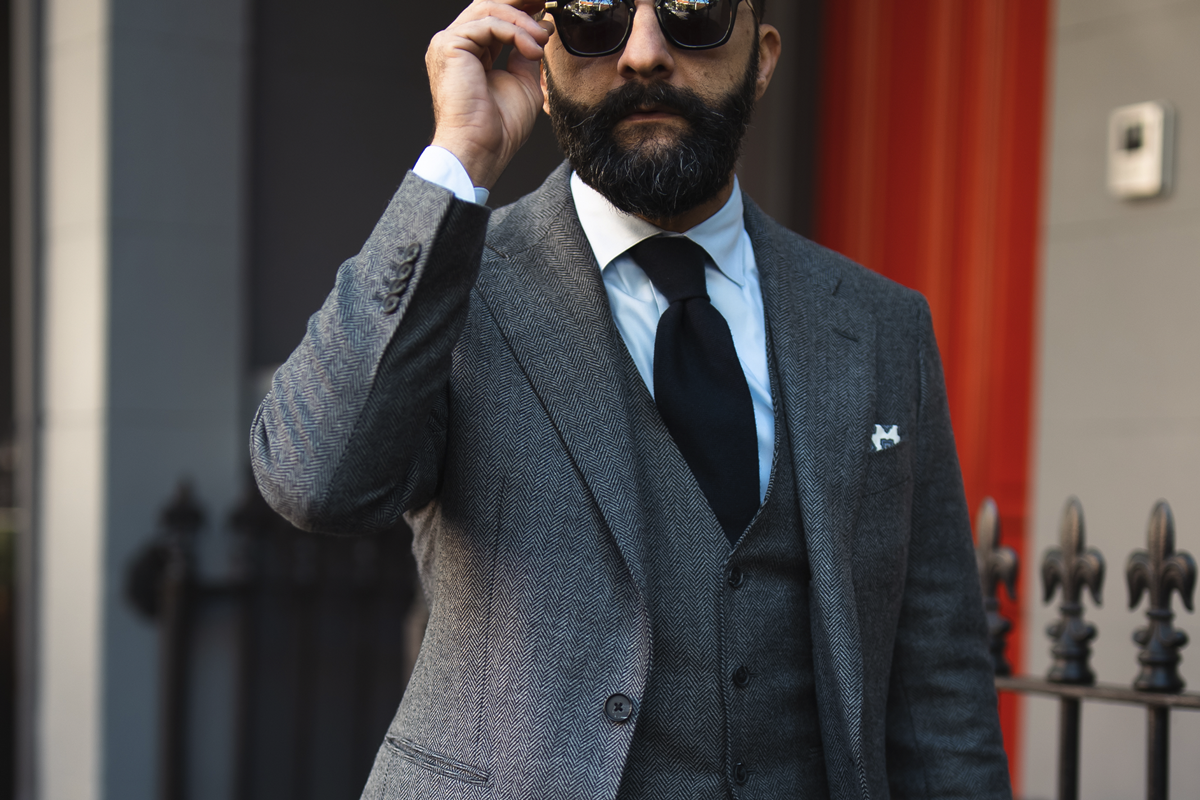 Now is the time to start planning your trackside wardrobe. ... 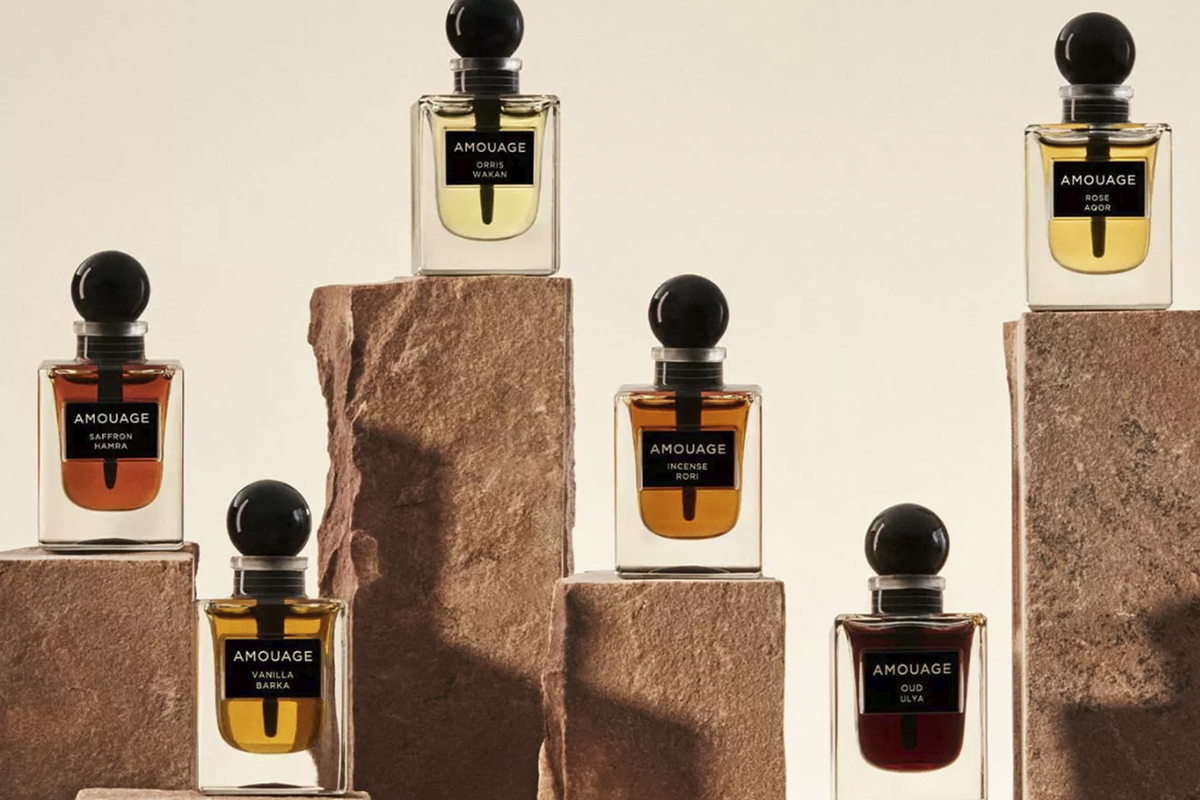 While winter is traditionally associated with smoky, spicy scents, there ... 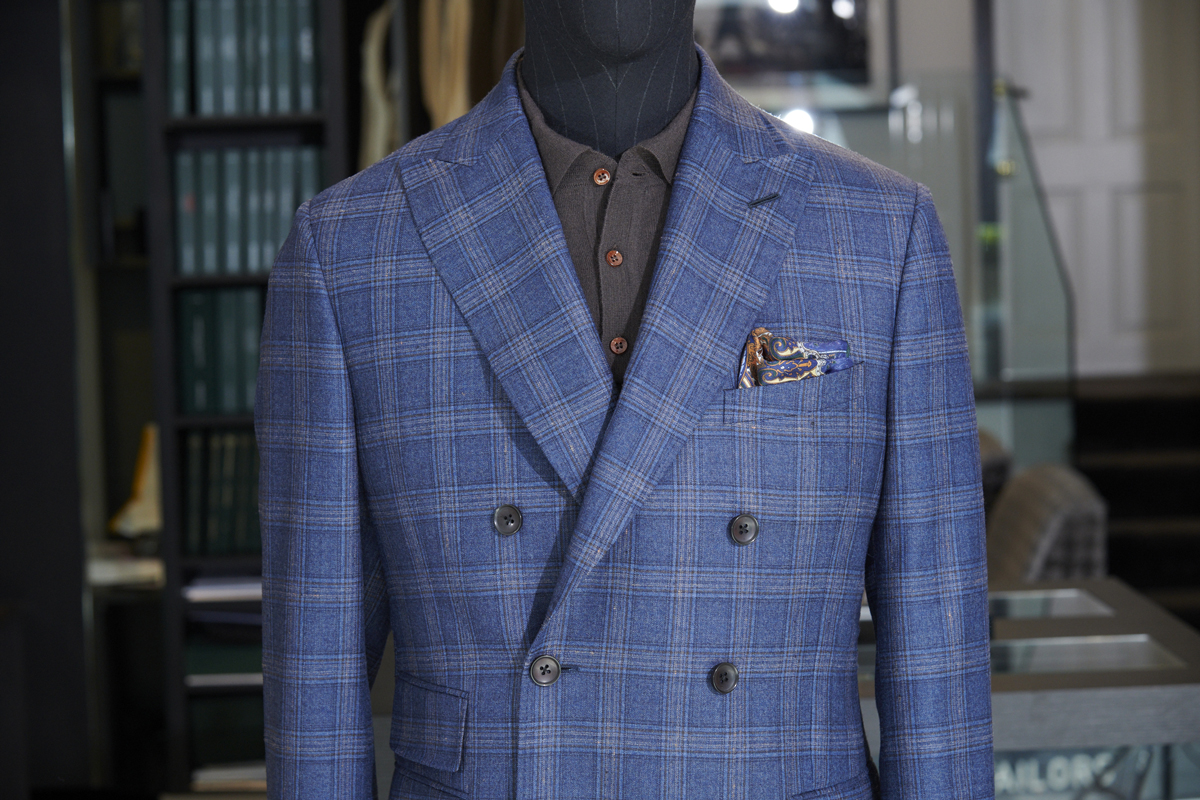 The perfect knitwear for winter layering, and how to wear it

A knitted long-sleeve polo is a cool-weather piece that looks ... 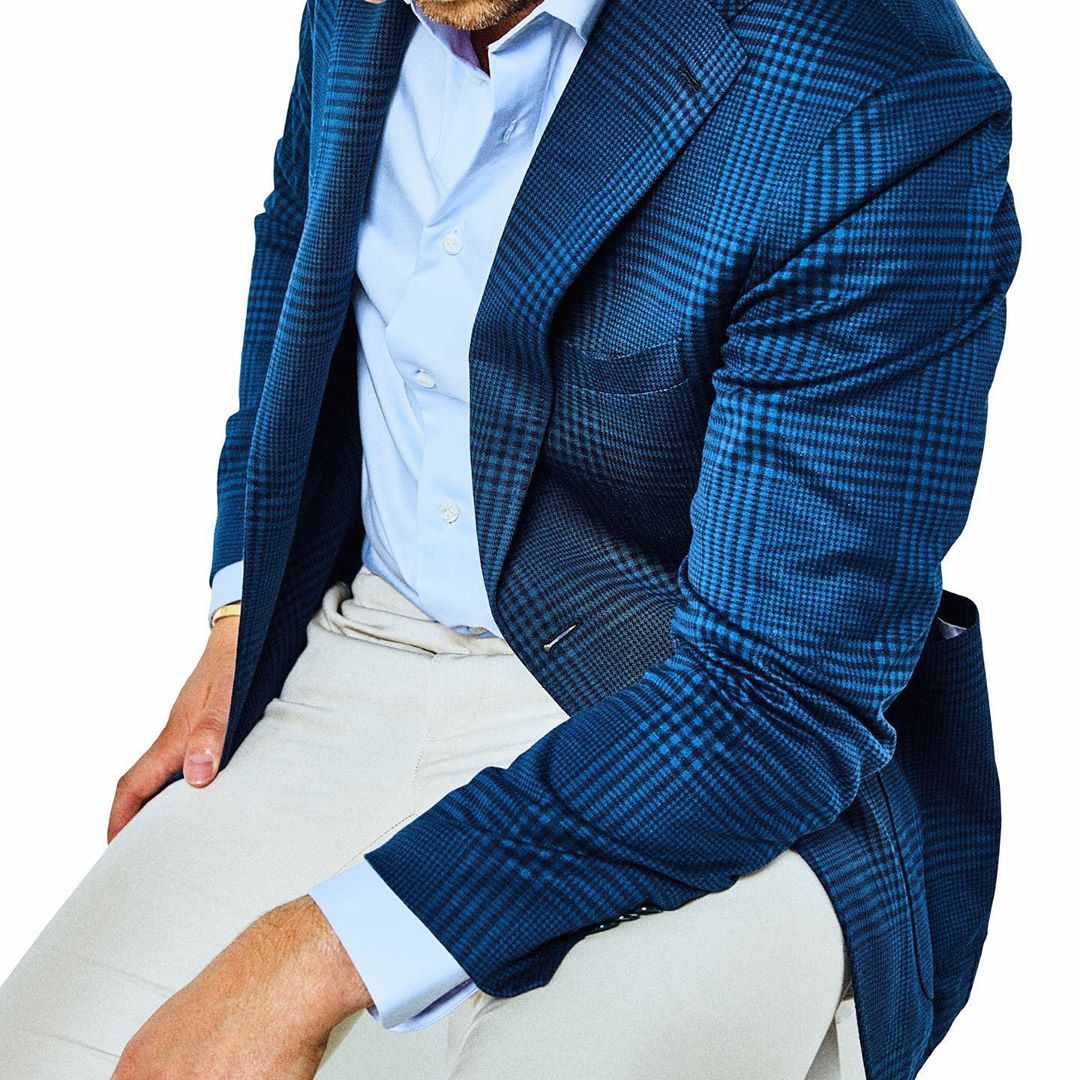 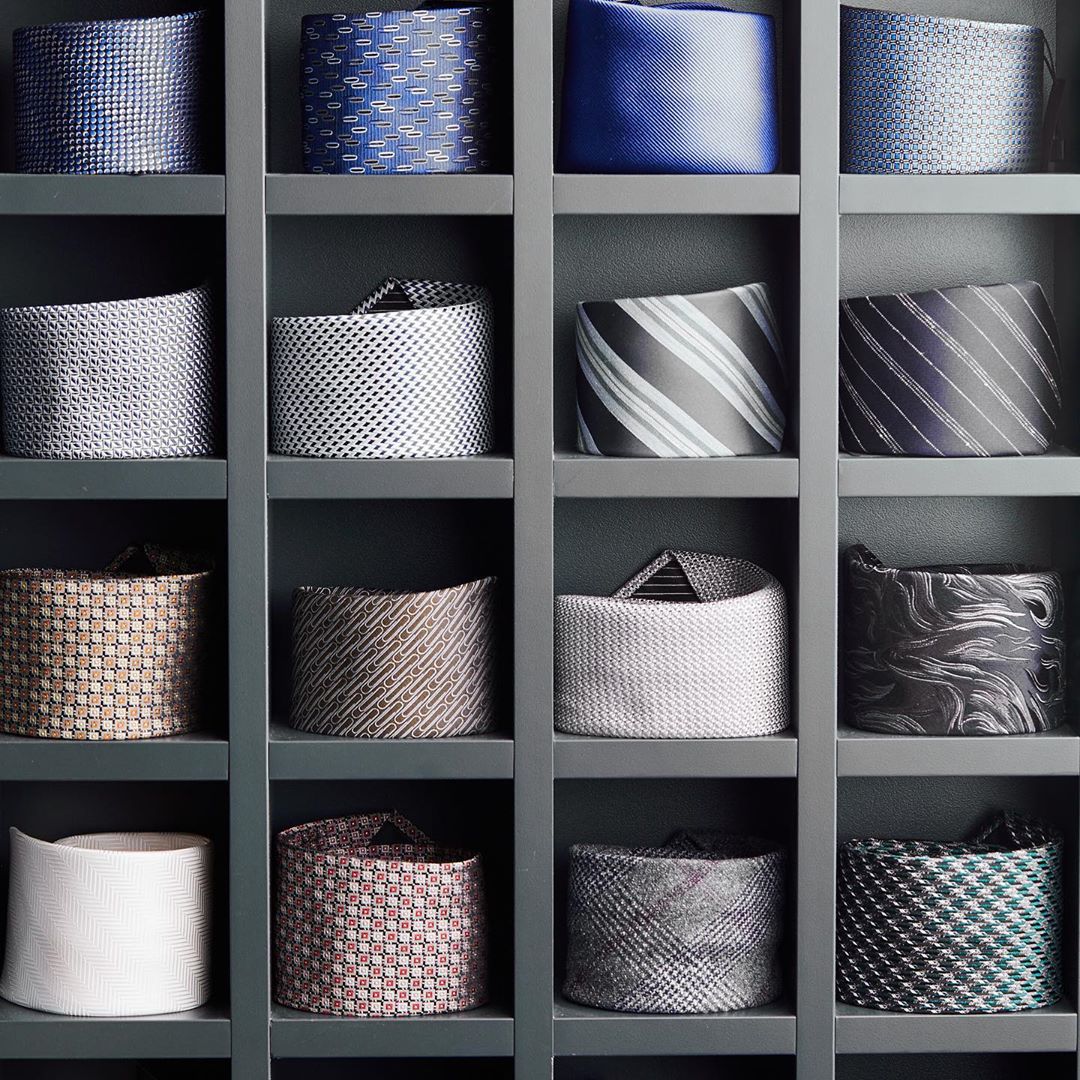 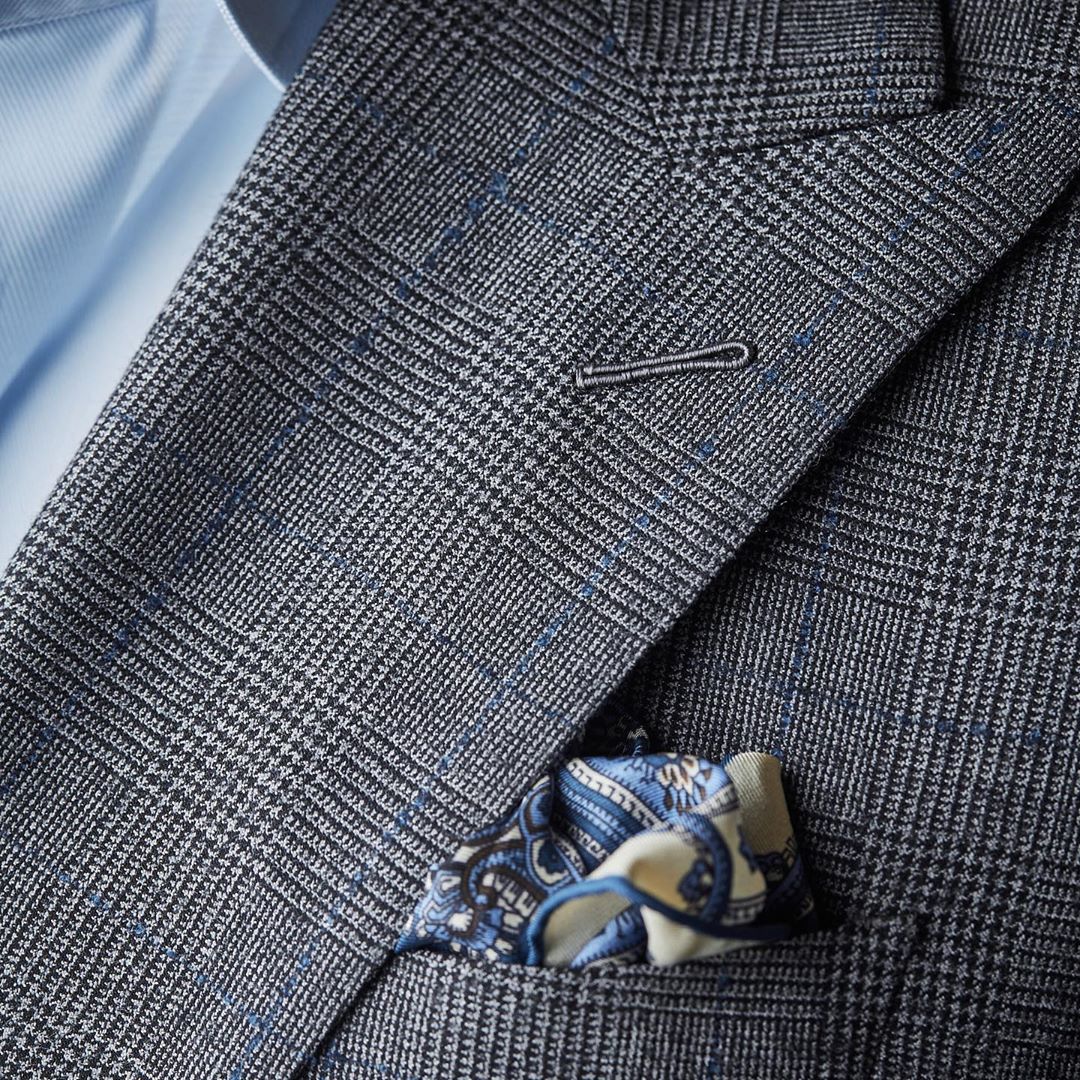